Is it held every three years? Four years? Or six years?

Like it or not – the Winter Olympics are here live….er taped highlights. 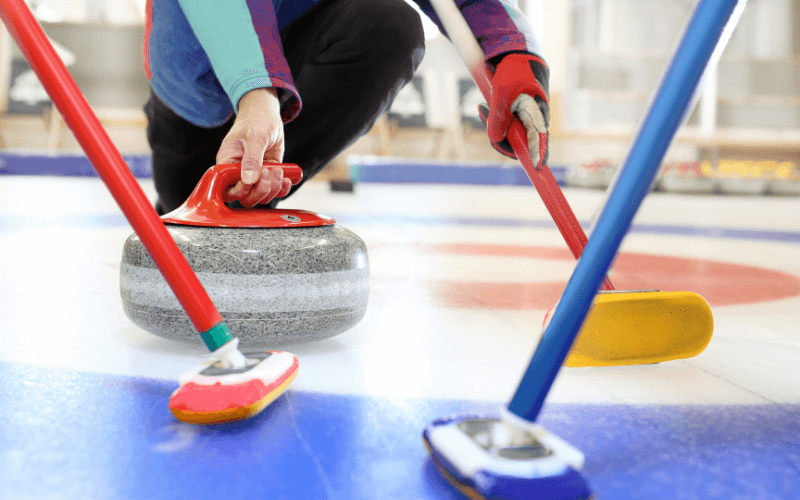 Why – like it or not – is the whole China controversy, politics at home and abroad, and the influence and money spent by sponsors and others to influence decisions that impact these larger than life events.

Caught in the middle are number one – the athletes who have dreamed of competing in the Winter Olympics and have trained and conditioned their bodies and minds for years to perform at their highest levels at exact moments in time.

Dare I ask you to hold that thought!

“…trained and conditioned their bodies and minds for years to perform at their highest levels at exact moments in time.”

We’ll come back to that in a few.

The second group caught in the middle are these same athletes families and support people who have all sacrificed and in many cases invested much of their time and/or money toward the success of the athlete.

The third group caught in the middle is all of us who either are following the news and broadcasts of these Winter Olympics in China or have decided to boycott (can we say ‘boycott’ any more? Although ‘peoplecott’ just seems really long and kinda weird?)

In years gone by, The Winter Olympics were like a World Cup fútbol match except it was going on around the entire world with every country represented in a variety of competitions by their best amateur athletes.

So instead, many are choosing to ignore these Winter Olympics in China, others who due to a deep FOMO – fear of missing out – are checking in on streamed highlight clips and news alerts on their devices and those who are watching the broadcasts as presented by NBC Universal and affiliates.

They watch largely because they love the personal stories of struggle to success.

They hear about dreams realized in these stories, hope in these stories and every once in awhile a young child becomes inspired watching the Winter Olympics and realizes they want to be like that, compete in that and win like that.

At the end of the day, isn’t that really what the Winter Olympics is supposed to be about?

“…every once in awhile a young child becomes inspired watching The Winter Olympics and realizes they want to be like that, compete in that and win like that.”

How do you feel about this year’s Winter Olympics in China?

Are you allowing politics, sponsor dollars or others opinions to influence your behavior?

And let me know, seriously, do you watch Curling?  I mean it’s only shown when the Winter Olympics are taking place.

Homework (is there any other kind of work anymore?)

Back to here – perform at their highest levels at exact moments in time.”

Is this something that interests you?

Perform at your highest level of ability?

Need some change – in your results? If someone … END_OF_DOCUMENT_TOKEN_TO_BE_REPLACED

A fact, a question and an opportunity not for sale … END_OF_DOCUMENT_TOKEN_TO_BE_REPLACED

Do you experiment? You know, try out new or … END_OF_DOCUMENT_TOKEN_TO_BE_REPLACED