Did you know that of the 25 Country Populations with the least access to water – defined as having water less than 1 kilometer away from its place of use – is having access – 19 of these countries are in Africa.

Do you ever even think about where your next drink of water will come from? 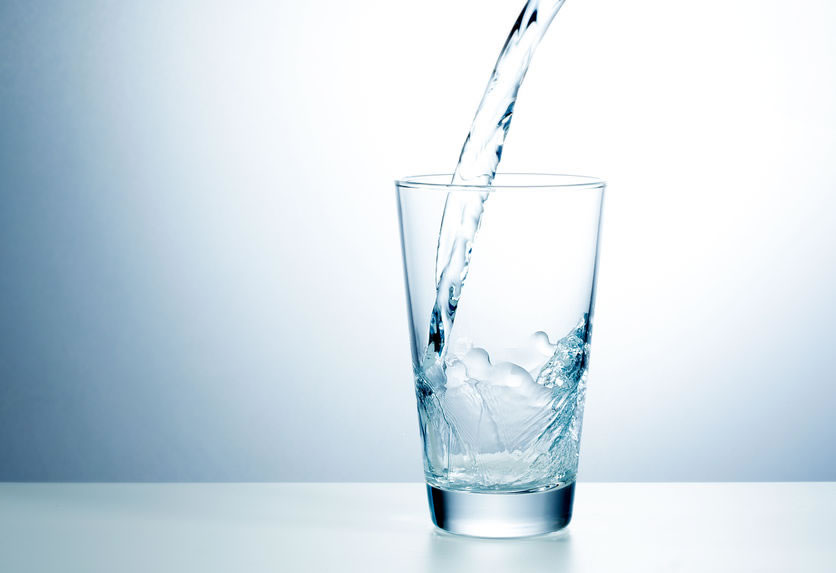 When my kids were young they were certain I was really an old geezer, even in my thirties. “So Dad, did you vote for Abe Lincoln?”

One thing for certain is growing up in the United States I never once thought about where my next drink of water would be coming from.

Well, except for football practice in August.

One of the ships I worked aboard as an adult – pre-kids – was about to load crude oil in Nigeria. A few problems arose which prevented this from taking place initially.

First is the port where we were to load the crude oil was not deep enough for our ship.  If we loaded the cargo we would be stuck to the ground. Second is the port and the terminal was now in hands of rebels not the oil company who thought they owned the facility and not the government who usually kept everything in order.

Our ship anchored and waited a few miles offshore until everything would clear up.

After the first week we all thought certainly we would get orders and clearance to load at another port nearby. Then the second week went by. The exact details escape my memory, however, right about this time the refrigeration system for the main freezer stopped working.

No spare parts and nothing could be done to repair it. This is where all the meat, chicken, pork and fish were kept for our voyage. The mixture of the red blood and other liquids melted out into a drain in a steady flow after a few days.

Now one thing we did have was fresh water.

As luck would have it some of the seaman flagged down a local commercial fishing vessel.

It turned out they sorely needed fresh water. The bartering began.

Ultimately we gave them plenty of fresh water for their ship and we were given fishing gear we could use, ice and fish to feed the crew for days.

What challenges do you face which seem to be unsolvable?  You are just ready to give up?

Maybe you have been looking for a job. No one ever contacts you back. You keep submitting resumes and then nothing.

Maybe you feel there is a lid on you at work. There are no upward opportunities, unless you know someone, or so it appears.

Maybe you hear people talk about reinventing themselves and you find this interesting but in many ways laughable for you.

Either print the invitations to your own private pity party or start taking some action steps to control your own situation.

Go get a nice glass of ice water.  Hold it up and look at it.

Take a nice long drink of that cool water. Now consider how many people around the world don’t know where their next drink of water will come from.

Do your problems seem so insurmountable now?

"The life of the nation is secure only … END_OF_DOCUMENT_TOKEN_TO_BE_REPLACED

The words ‘checking in’ may have you thinking … END_OF_DOCUMENT_TOKEN_TO_BE_REPLACED

What I’m asking is this: We all have at least one … END_OF_DOCUMENT_TOKEN_TO_BE_REPLACED