“Never judge someone by the way they look or a book by the way it’s covered; For inside those tattered pages, there’s a lot to be discovered”
Stephen Cosgrove.

How are your language skills?

In the United States 75% of the population speaks one language – English.  One of the front and center areas for all people at work and in their lives now is diversity and inclusion. Everything begins with the ability to communicate. To accomplish this everyone involved must be open and willing to communicate without pre-judgment.

The International Rules of The Road is like the road test manual for driving a motor vehicle on the road except it governs all aspects of waterborne craft activities. The agreed upon language by all nations is English. The purpose is to have one language to communicate safely with each other by radio and in emergency situations. 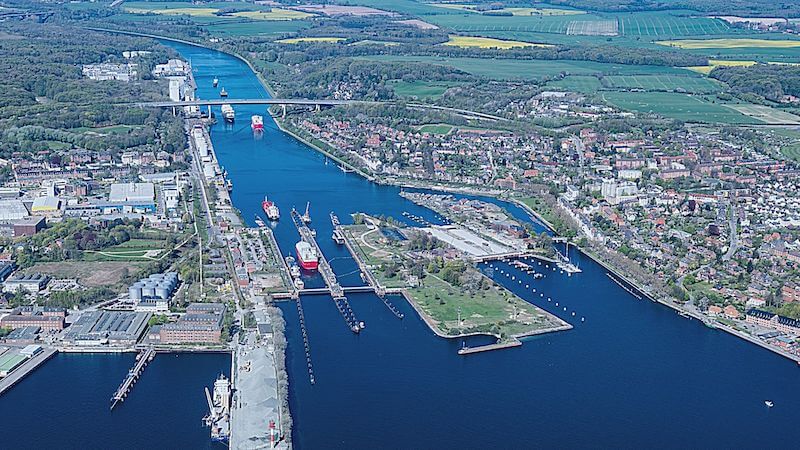 These rules have made travel on the seas safer – without a doubt.

What they do not do and cannot do is account for various cultures and diversity around the entire globe.

For example: If your ship is transiting the Kiel Canal in Germany numerous local pilots will board the ship to guide her through the various sections while transiting the canal. On the bridge the pilot will instruct the helmsman with steering orders. These vary with some listed here:

“Starboard to line up the two lights” While physically pointing to them.

A few notes about these words. Notice the words Port and Starboard.

Many shipboard signs refer to Left and Right and often in the United States instructions are stated with the words Left and Right.  Notice the order of the words. The direction is the first word and the amount to steer is the second word. This allows the direction of the turn to be immediately processed and acting upon.

So on the one hand different words for the direction may cause a bit of a delay, the order of the words creates immediate action before waiting to hear more.

In my favorite book: Jonah 4:11 states: “Should I not be even more concerned about Nineveh, this enormous city? … than a hundred and twenty thousand men who do not know between their right and their left hand, besides much livestock?”

The point is Right and Left are mentioned in The Bible!

It was important enough to mention even if only this one time.

Are you confused? Let’s bring this all together – okay?

Everyone has established rules and regulations they must deal with. This is in your personal life and in your business. Often these are not even written rules, they are the rules established by cultural norms and accepted behavior.

For you, your team, your group and your organization to survive and thrive going forward these areas must be explored and addressed.

If you’re even slightly interested in this topic let’s set up a call and have a conversation.

"The life of the nation is secure only … END_OF_DOCUMENT_TOKEN_TO_BE_REPLACED

The words ‘checking in’ may have you thinking … END_OF_DOCUMENT_TOKEN_TO_BE_REPLACED

What I’m asking is this: We all have at least one … END_OF_DOCUMENT_TOKEN_TO_BE_REPLACED