An interesting thing about communication and ships is the secretive nature of information from HQ – headquarters – or the home office to and from the ship. Most of us can easily understand why this would be the case for Naval Vessels. Why has it continued to be a practice for merchant vessels?

Some would make the case that this became a practice from WWI and then more so from WWII.

Where the ships were heading and when they would be going were key strategic pieces of information. Without a doubt this is the type of information enemies tried to obtain in every way possible. Certain common shipping routes were stalked by submarines on the lookout for enemy ships. Once the submarines found their prey, they took their toll on the fleet of merchant ships carrying supplies across the sea. 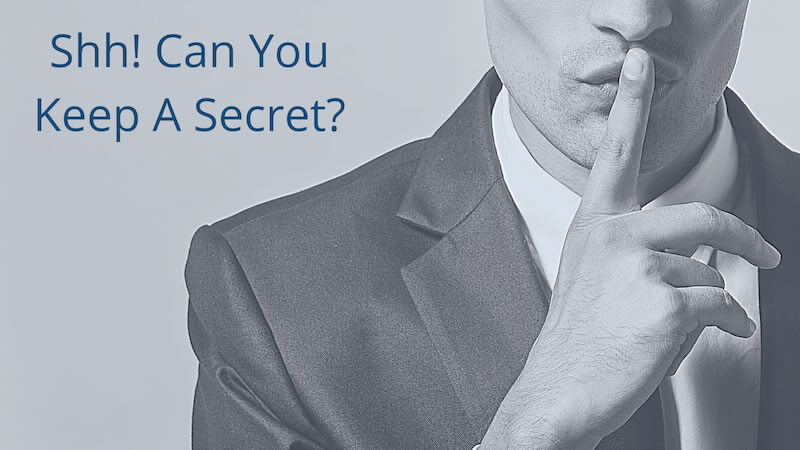 However, there is strong evidence that the practice of being secretive about destinations and timing were in existence many years earlier.

From the earliest pirate vessels – where would these ships lay in wait to attack other ships. Then after cleaning out these ships – obtaining their stolen riches – where would they hide these treasures. These were their secrets. There are some loosely told stories about pirates and spying on other pirates. Plus bounties were often placed on the capture or head of certain pirates by Merchant Shipping Companies and in certain instances the Ruling Party of a Country. This of course further encouraged spying on the movements of pirate ships.

Fast track to the more modern merchant shipping environment – when ships are not under a regular route contract it is all about being in the right place, with the right type of vessel within a specific time frame. This market remains a cut throat market. It is influenced by a variety of laws, politics, money and more. Mix in the potential use of technology and air surveillance reporting it is difficult to hide and keep a secret.

This brings us to the question about secrecy in your business or industry.

Is everything out in the open or not? If not, who decides who knows what when and by whom? Are these practices determined by laws and rules or by habits and following past practices? How does the use of technology keep everything under control?

If these questions haven’t been asked or addressed each of them should be. What once may have seemed totally secure may not be any longer. Further, your team and the employees may no longer appreciate being keep in the dark for no clear reason.

"The life of the nation is secure only … END_OF_DOCUMENT_TOKEN_TO_BE_REPLACED

The words ‘checking in’ may have you thinking … END_OF_DOCUMENT_TOKEN_TO_BE_REPLACED

What I’m asking is this: We all have at least one … END_OF_DOCUMENT_TOKEN_TO_BE_REPLACED