When did our society, in general, become such hoarders as in “it’s all about me”, “I’ve got to get mine”, type of people? 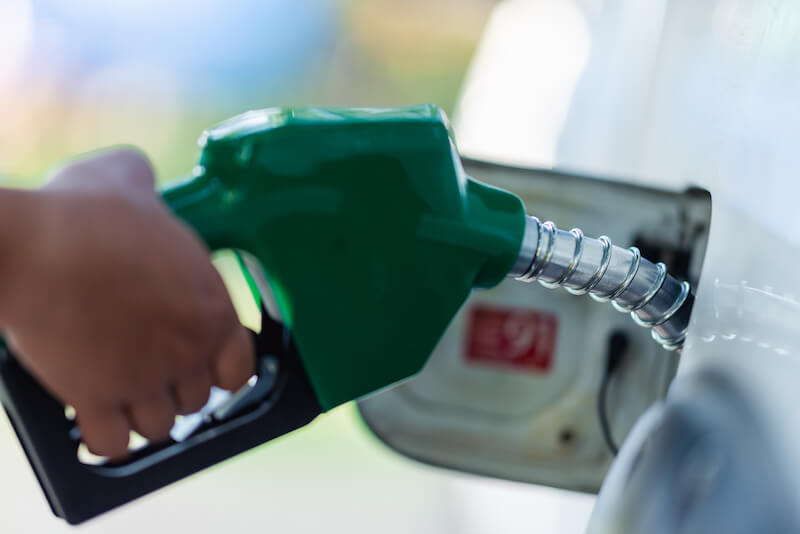 Earlier this year it was clearly demonstrated in the snapping up of first toilet paper or anything resembling a paper product to clean yourself with, then soon after any type of cleaning product or sanitary cleaning product. By some estimates it may take a few years for people to cycle through all of the toilet paper, tissues, paper towels, hand wipes and other cleaning products they purchased and now have squirreled away in their attic, basement or garage.

Now again, recently, this has been demonstrated with the buying up of gasoline due to the shutdown of the Colonial Pipeline for a few days.

At first people were making certain their cars had a full tank of gas. Then there was a run on the portable plastic containers that hold a a few gallons. Soon after there were photos and videos online of people trying to fill up all types of containers with gasoline.

Fortunately the Colonial Pipeline shutdown was for less than a week. It became a disruptive event for certain, however, this hoarding thing was prevalent not one or two isolated incidents by a long shot.

So what does this say about us?

Is this whole concept of ‘kumbaya’ “let’s all work together” just an old school MTV idea or what?  It seems to me like everyone is in it just for themselves – period.

Let’s take this at face value. It is in fact what actually took place.

When we place these same people into any type of a work environment, or into a team working together environment, these same exact character traits will appear sooner or later. Afterall, “what you see is what you get” – “you inspect what you expect.”

How then are we going to expect people to work together as a team on a project to achieve an outcome together, when just about everyone on the team is in it for themselves?

Here is something to think about. There are trained Team Coaches.

These are people who are experienced and skilled coaches who have additionally been trained to excel in coaching teams.

These are the type of people who will be able to sort out a team functioning issue, a team performance issue, a team of individuals not working together as a team. Let me know if this is something you need or you want to refer someone to me specifically for Team Coaching.

One of the areas I specialize in is – TEAM COACHING.

Need some change – in your results? If someone … END_OF_DOCUMENT_TOKEN_TO_BE_REPLACED

A fact, a question and an opportunity not for sale … END_OF_DOCUMENT_TOKEN_TO_BE_REPLACED

Do you experiment? You know, try out new or … END_OF_DOCUMENT_TOKEN_TO_BE_REPLACED