This story is one I’ve heard on CNBC – from CEO’s, COO’s, Analyst and many others.

“In order for something to happen at xyz, (whatever company they’re speaking about) it’s going to be like stopping a loaded Supertanker at sea. It’s going to take forever!”

Let’s begin with a fact – Yes, if a Supertanker was fully loaded and traveling at full speed ahead and then stopped the engines it would take awhile to stop. Now that is a fact.

In reality why would a Supertanker need to all of a sudden stop in the middle of the ocean? 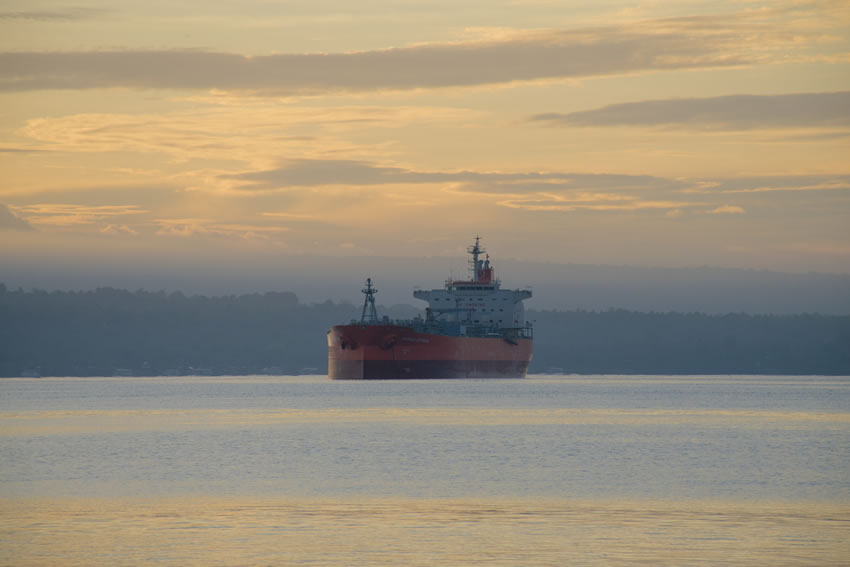 One situation might be to avoid hitting another vessel.

Another situation might be if someone fell over board.

There may be other situations. Let’s go with these two for now.

The quickest way to avoid another vessel at sea is for the Supertanker to turn – change it’s course – therefore avoid hitting the other vessel.

In neither of these examples would stopping the Supertanker at sea make any sense.

However, the original statement was agreed by all to be a fact.

Now how does this get resolved?

The key is how to calm the conversation down and introduce another way to get to the resulting finish line – the solution or the path forward.

How many of us have been involved in difficult conversations where people seem to have blinders on.  Each side is certain the other side is from a different planet!

If you think about how you have been with your young children… or if you don’t have children maybe you had the opportunity to interact with some in this way.  Try to explain an advanced concept to a young child who is already fairly certain of how their world and environment work.

CHILD – “The assignment says to add up the different amounts owed to get an estimate of the costs. But, it won’t allow me to put in the cents?”

YOU – “Right, it’s saying they want an estimate so that’s your clue. Just round up or down and add up the dollar amounts.”

This may provide you with the kind of patience necessary to get through the dilemma of the facts are not always reality type of conversations at work and in life.

"The life of the nation is secure only … END_OF_DOCUMENT_TOKEN_TO_BE_REPLACED

The words ‘checking in’ may have you thinking … END_OF_DOCUMENT_TOKEN_TO_BE_REPLACED

What I’m asking is this: We all have at least one … END_OF_DOCUMENT_TOKEN_TO_BE_REPLACED